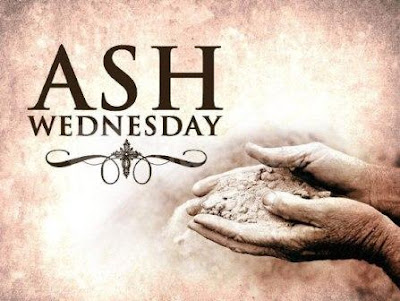 Today is another Ash Wednesday! We will see once more many people with a mark of a cross on their foreheads.

The cross mark on the people's forehead is actually an ash. Whenever they attend the Ash Wednesday mass, the priest puts ash on their forehead.
The said ash cross mark reminds us of one thing - "that all of us started as an ash and will all end as an ash...!"
c",) 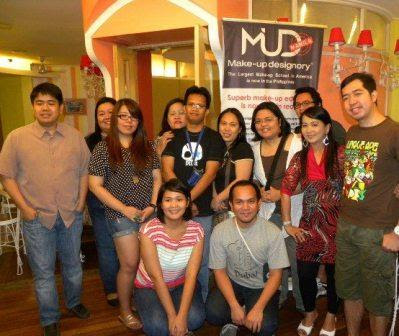 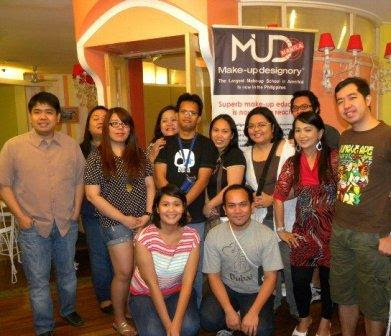 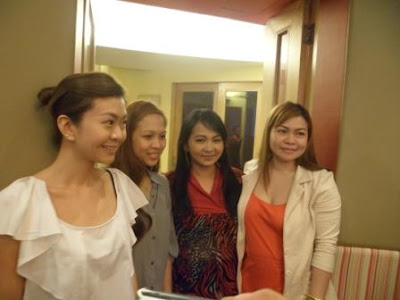 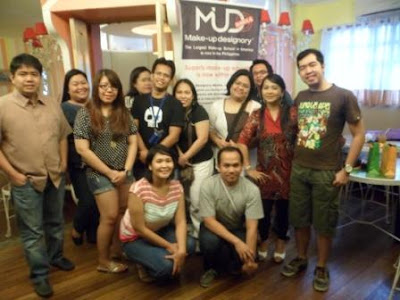 Averaging 2.5 million page views a month, BuyAndSellPH.com remains a formidable entity in the online marketplace field. And with advertised products ranging from real estate to automobiles to gadgets and personal effects, There’s really something for every consumer on BuyAndSellPH.com. Cool!
This is such another milestone in Buy and Sell Philippines! Keep it up! c",)

Penulis Rocky Chua Diterbitkan 1:04 PM
Tags
artwork
heart
Heart Day
romance
Valentines Artworks
Valentines Day
Valentines Greetings
Valentines Inspired
Happy Hearts Day everyone! Do you have your date later tonight?! Do you already received a card, a chocolate, or a bunch of flowers from your love ones?! Or are you still waiting for someone to come along your way?!

Well, single, taken, in a relationship, it's complicated, or whatever status do you have right now, let's still feel the love and embrace the spirit of Valentines day.

I collected different inspiring Valentines greeting! And take note, they were moving to captivate your eyes and emotions! Treat these as my Valentines gifts to all of you! Here they are:

Hope everybody now is inspired! Let's continue celebrating love! Spread love to every person around us! Hope all of you have a great day today! 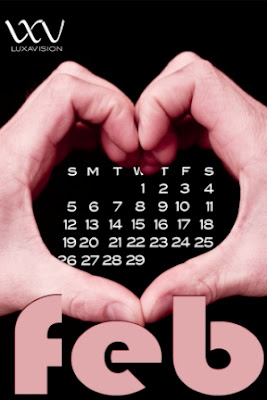 First of all, I like to greet you all with heartwarming greetings of: "Happy Valentines Day!"

Hmmm...to inline my topics to the month of love, I'll give you some love this month of February! 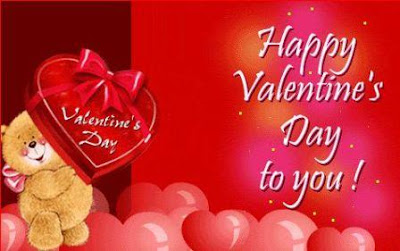 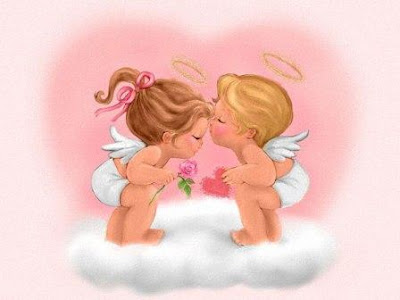 Of course I'll share with you topics about my personal love stories (again and again) haha! But this time, in a more symbolic way!

2011 is really a love year for me. I got many different relationships including casual, fling, official, and one nights! Hehehe...!!! I'll list them down and tell you my stories! And each of my last year's lovelife has a theme song. I'll rank them down for you! Which song do you think becomes No. 1 in my heart?!

I'll also share with you my different events and activities which made me busy within these days! And of course, expect more surprises and other other interesting topics!

So let's embrace the month of love for the meantime! Spread love...! Hug the one you love! As they always say, "make love not war!" Hehe..!!! c",)
Newer Posts Older Posts Home
Subscribe to: Posts (Atom)