Look, almost all of his billboards were now up and posted in the different major roads particularly in EDSA! 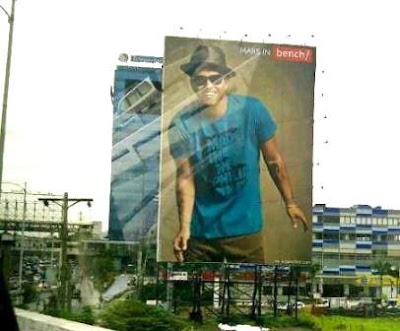 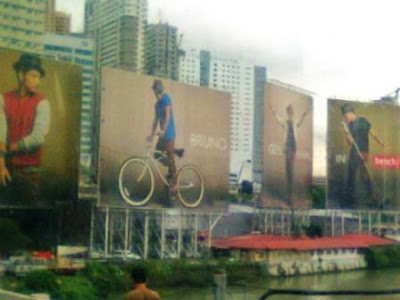 Bruno is the newest endorser of Bench. He got so many billboards. Since his billboards were all wholesome, no need to eye on them! They can be freely posted in any other places!

Go Bruno Mars! You are not only topping the Billboard chart. But also literary topping the billboards in the streets! Cool! c",)