The 16 Philippine Banks Which Make it in Asia Pacific’s Top 500! 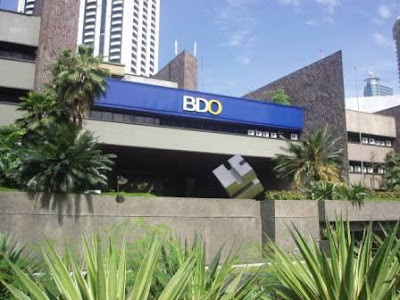 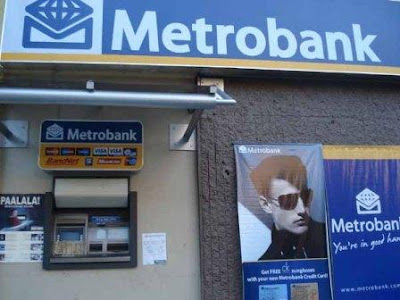 What do you think are the strongest banks here in the Philippines?! Do you think that the bank you have now is secure and strong making you to not worry of all?!

Well, thanks to the study done by The Asian Banker. They made a list of the Top 500 strongest banks in Asia Pacific. 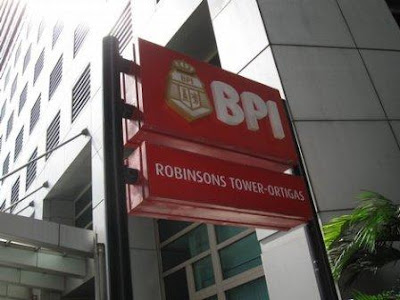 The biggest in the Philippines, however, is still Banco de Oro which improved its ranking from 195th in 2010 to 186th this year.

So you know now where to invest your money! Goodluck! c",)