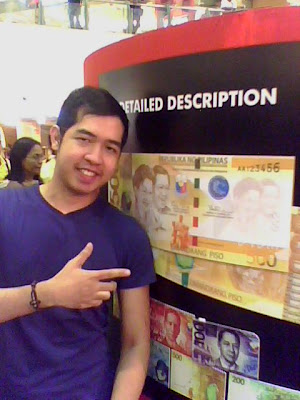 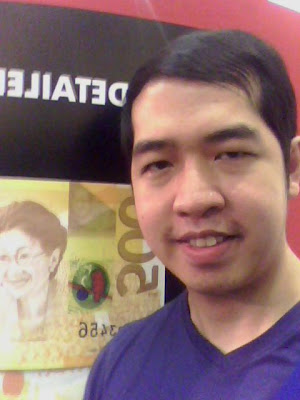 It's nice to be an endorser and advocate promoting original products! In the recently concluded event which fights fake products, I'm so glad being one of a commercial models!

Hewlett-Packard or HP company and Bangko Sentral ng Pilipinas or BSP joined hands in promoting original products and fighting counterfeited items. The event was called 'No to Fakes' and was held in Landmark Trinoma Mall. It was delegated by other celebrities like Tessa Nieto-Valdez, Bam Aquino, Pia Magallona, and Elmo Magallona.

Below are some of my photoshots in the said event. Let's take a quick glance on these: 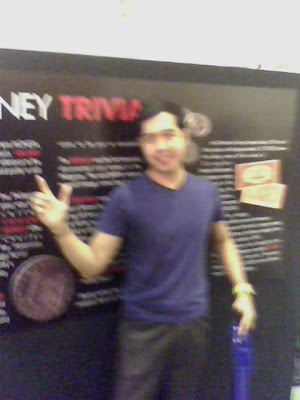 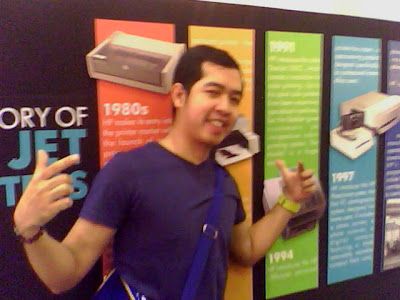 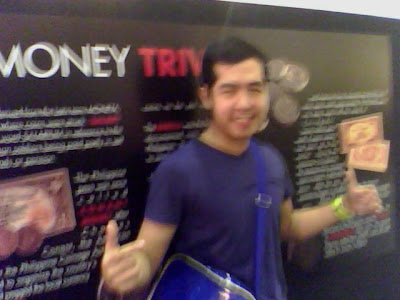 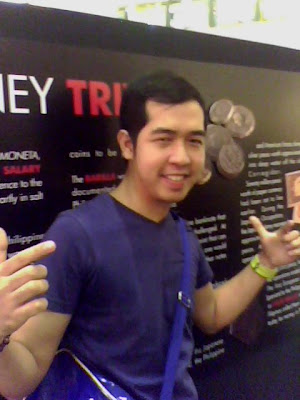 Aside from being a perfect endorser of their genuine products, I also enjoyed the different booths provided by these two big companies.

I also enjoyed the pictorial for a magazine cover. Yes, they'll launch their magazine called 'Original' mag and I'm the cover boy! Hehe...! I'll share with you the said cover in my next post.

And most of all, I enjoyed picture taking with the stars like Tessa Nieto-Valdez, Pia Magallona, and Elmo Magallona! Yup, I'll share with you those pictures in my next posts! Exciting!

We also watched a simple concert performed by Elmo and Imago during the event! Great!

This said event is a two-part event. I attended the first one. It was really fun and fulfilling even though I went home at 3pm from a night shift work! Hehe...!!! c",)