The Billboards Which Cause Accidents!

The models are mainly the members of today's hottest football teams. They were very daring on the said billboards wearing only underwear and exposing their hot bodies. All of the them endorse the hit clothing brand Bench.

Here are two of the hottest Bench Body billboards: 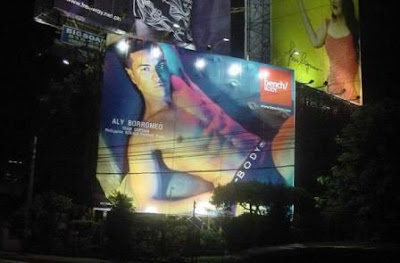 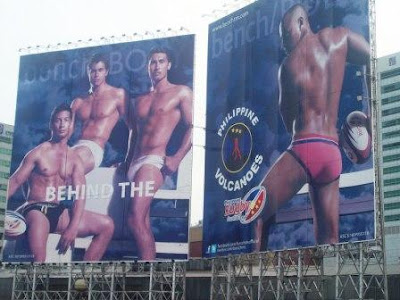 Someday I will be having daring billboards just like these! But I'm thinking right now if I'll continue to do so...! "Sayang naman baka ipatanggal din!" c",)