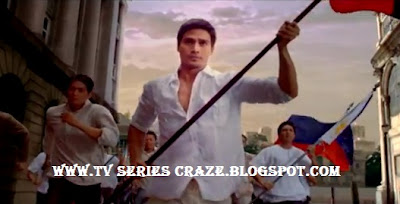 Two versions of the music videos of our Philippine National anthem were introduced by the Kapamilya and Kapuso networks. And both of them presented it with art and prestige! 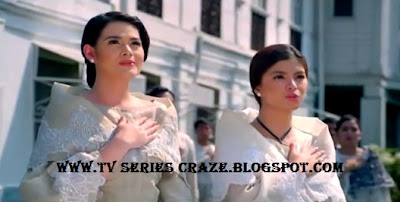 Both the music videos were like a Station ID (SID) as the brightest stars of the networks gathered together. But of course, the two music videos have their respective themes.

The GMA-7's version which was launched last year focused on the historic events of the Philippines. The Kapuso stars played as Philippine heroes and acted the event in our history. For instance Aljur Abrenica portrayed Lapu-Lapu, Dingdong Dantes as Gregorio Del Pillar, Richard Gutierrez as Manuel L. Quezon, and Marvin Agustin as Dr. Jose Rizal.

Meanwhile in the ABS-CBN's version, the Kapamilya stars were presented singing properly the national anthem. They were divided into the four main colors of the Philippine flag. They wore their respective colors as they sing "Lupang Hinirang". And of course, the beautiful Philippine sceneric views were also shown in the music video. 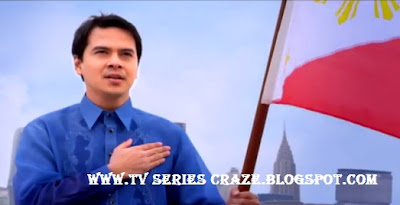 Now the question goes, which between these two music videos of "Lupang Hinirang" do you love and like more?! Which is better between the two?!

Well, let's check out and compare the two "Lupang Hinirang" music videos coming from the Kapuso and Kapamilya networks. Here they go:


Both the two music videos were great! Both ABS-CBN and GMA-7 showed their efforts and gave their best for the music video of our Philippine National anthem! Two thumbs up for these two!

Hmmm...is the third giant network which is TV5 also plans to launch their own music video of "Lupang Hinirang"?! We'll wait and see! c",)