'Marry You' - The Library Proposal! 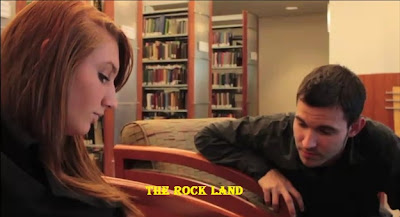 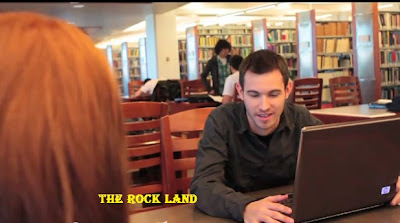 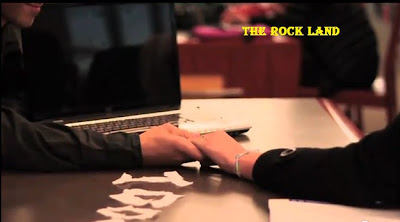 Marry You is another hit song from Bruno Mars. And yes, this is now one of my favorites!

But I was thankful that I found an interesting one. This is a movie project of certain students wherein they used the song of "Marry You". In other words, they made their own music video for that said song.

And what's so interesting with this music video?! Well, watch it. Here it goes:

Now do you get my point?! Yup, the proposal is very cool and unique! The man proposed to his lady in the library! The lady is a librarian! In just a glance, the man fell inlove with the girl until he gave a ring to her!

At the end of the song, they end up romantically together! Very nice and inspiring! =)

Hmmm...do you imagine yourself doing the same thing?! And if that's the case, where do you want to propose?! c",)