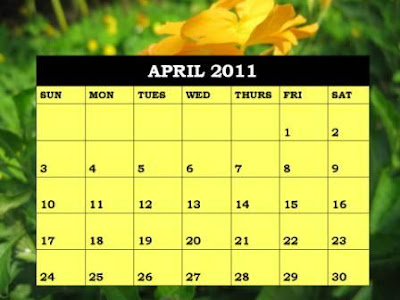 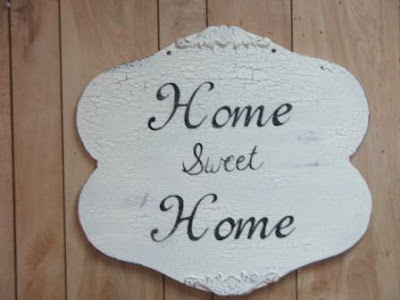 Join me as I celebrate my 2nd year anniversaries of blogging and of living in our new home! c",)