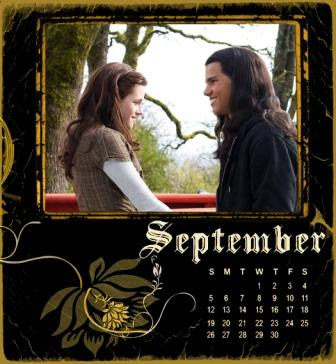 Time is really so fast! We couldn't imagine that we are now once again in the start of the first BER month, the month of September! 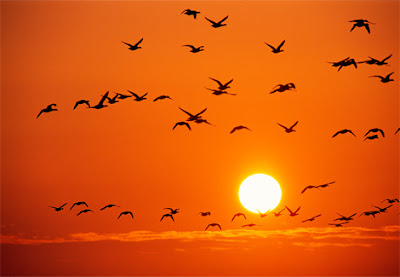 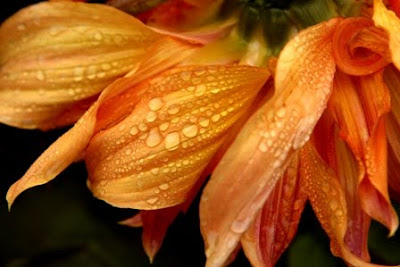 The first one was my first love in 1999 while the other one was my longest ran love story which started in 2005!

Two romances that started in the month of September...! Two unforgettable love stories that really marked my heart! Which of the two would you prefer?

In September 19, 1999, I met my first love. I was a fifteenth-year third year high school student when I feel the strength of 'first love'! Though I already fell in love during my grade 5 year, this one was the strongest! Maybe because I'm already in the adolescence stage. I'm on my third year while she's in her fourth year! We met during our Philippine History Quiz Bee Contest!

Another love story started in September 14, 2005. Perhaps it was the longest as it took more than one and a half year! It was also the most phenomenal, a very huge hit! yeah we were so popular! Our love story was inspired by the telefantasya "Mulawin"! We took the role of Richard Gutierrez and Angel Locsin! I first met her during our school cheering competition wearing orange! After that moment, my heart was turned upside-down!

Now that we were again in the month of September, let's have a quick look back! Let's give ourselves the time to reminisce those biter-sweet moments! These two September romances are my two 'major, major' offers to you for this month! Which of the two will you love more?! Which of the two is really unforgettable?!

And of course since we are talking of love stories, maybe I can also share with you my other love stories beside these two September romances! And expect more other surprises! So very exciting...!!! I know you really can't wait on this! Great! C",)