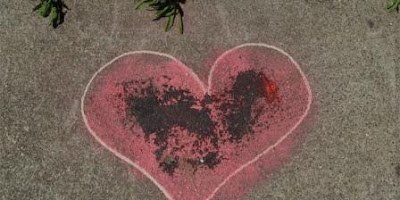 September 14 is truly a remarkable date for me! That was the time I found someone way back my college years. Before, I thought that it would be forever. But now I realized we couldn't be together!

Today I wouldn't anymore reminisced back those past moments we had! Nor talk about relating to our past. I would just like to formally sign-off our story!

Today in September 14, I could proudly say...I finally Moved On! 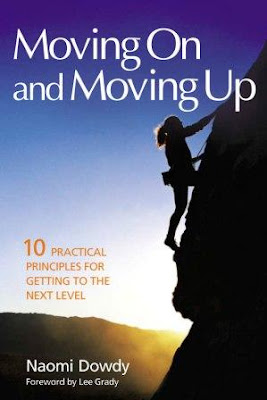 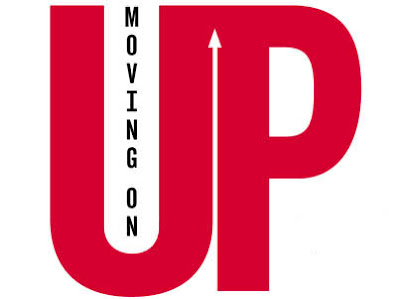 After five years, I am now free...free from the heartache I suffered five years ago!

Actually our story ended on March 2007 when I graduated! I forgot all those good things we had the day I stepped out from College. Yeah, we were still texting each other that time but I was more focused to find another one. Thanks God...on April 2007, I met my first love in the Corporate World!

After that on November 2007 when I transferred from my second work, I then found another one! Then after, here in my current job, three persons lead me love!

When were apart during those period, I'm afraid to see her! I even hide when I spotted her! Actually last year, I discovered that we were working on the same building! But still I didn't told where she can find me!

A good friend of mine once told me, "hindi ka pa din nakaka-moved on kaya ayaw mo syang makita..." I just say, "I don't know why I didn't want to see her. Kinakabahan lang ako pagnakita sya!" Or should I say, the hurts will comeback when I see her?!

But now, look at those two images above! Yup, the first one is the cover of an inspiring book which I got from the internet. It's all about moving on and moving up! Of course the second image advices us to do the same thing! 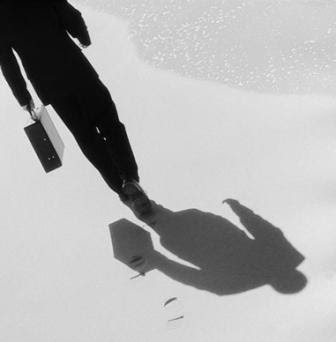 Yeah, I admit...I finally moved on and of course moving more higher up!

Actually matagal na akong naka-moved on sa kanya...! I just like to formally close the story the very same date we met five years ago!

This same year also we met again! Yup, what a co-incidence in the same place! But I didn't anymore hide from her! Rather we talked and exchange new numbers! It's really a small world for the two of us! Haha...!

I don't know if she's already committed by now! I don't have the right to ask, baka masaktan lang ako! Haha...! But then I'm so glad I finally moved on! Right now I am also finding my one! And hope to see my new one very soon!

Today, on this very same date, I would proudly and honestly say..."I remember the girl but I don't remember the feeling anymore"! That was derived from Christian Bautista's latest song! C",)