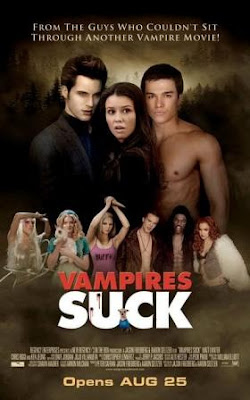 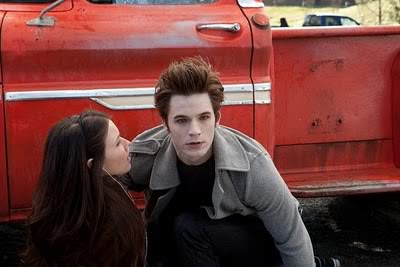 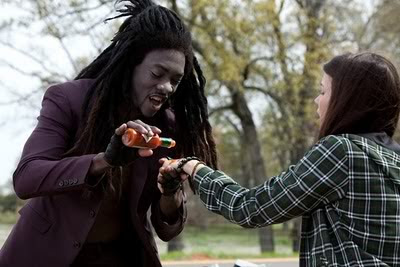 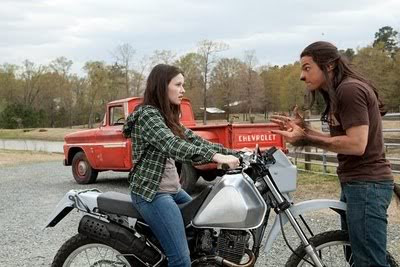 Well, well, well...I will surely grab a copy of it when it is already launched here in Manila! In any form, I will surely have it! Hehehe...! "Twilight", "New Moon", "Eclipse", and "Breaking Dawn" were all merged in this one big comedy movie! LOL! C",)

It's cool how they got cast that almost looked like the real Twilight characters.

I already had my nominees for the Top 10 Influential Bloggers here http://www.mypuzzlepiece.info/. Anyway, goodluck!