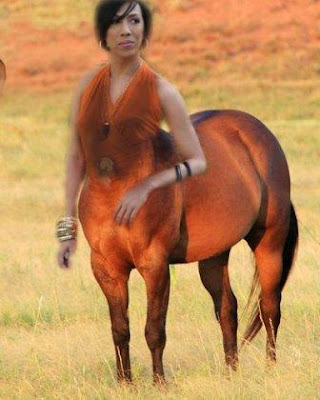 When it rains, it pours! This seems to be true for this one and only "may nag-text" superstar. After being a stand-up comedian, then a Showtime host, then an icon for "may nag-text", now turns to be "Agua Baklita" and "Petrang Kabayo"! What do you think will his/her new next projects after these?! Well, let's make a wild guess! Good luck Vice! C",)