Bro and Santino II: More On The Real Bro! 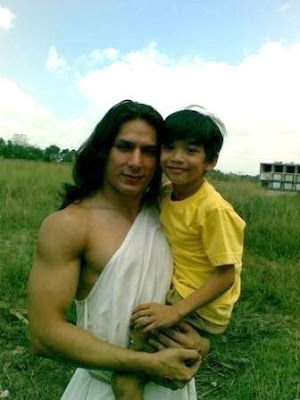 Recently, I posted here in your favorite site the picture of Bro and Santino! That was the first you saw the real actor who played the role of Bro (Jesus Christ) in the hit top-rated multi-awarded inspirational TV series "May Bukas Pa"! And that particular post here in my site was most visited all over world!

And because of this, many requested to see who was that person playing the character of Bro! All got curious to see more Bro pictures and wanted to know him well!

So due to insisted public demand, here is the actor who played Bro in "May Bukas Pa"! Get to know him more: 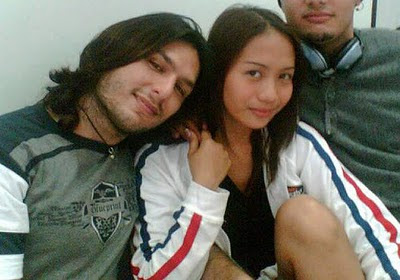 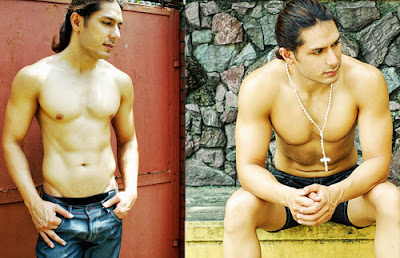 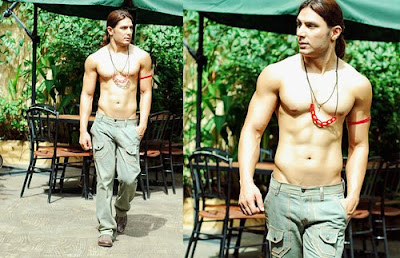 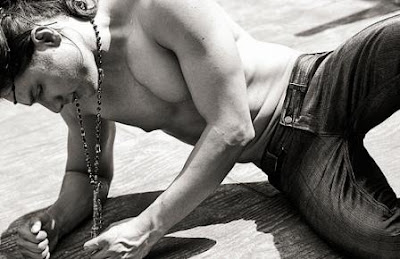 Bro's character is the latest talk of the town! More and more people get curious about him since his face was hidden in the TV series. But his pictures were all exposed around the internet! More and more sites feed us with the pictures of bro as well as the actor who played it! Therefore, I will also provide you with more pictures of Bro and give you some quick details about him!

It was confirmed from the different sources that the person appeared above holding Santino was the actor playing the role of Bro. Yup, his name is Love Thadani. He is a Fil-Indian-Italian model! Just like what you have seen on the pictures above, he is really a certified hunk model!

Do you think "May Bukas Pa" was his first appearance in showbiz industry?

Definitely, it's not! He was the former boyfriend of the ex-Pinoy Big Brother Season 1 housemate Chx Alcala! Infact, he was also seen in the Coco Martin's Indie Film "Condo"!

So, what more would you like to know about Bro? Are you satisfied?! Did he really fits in the role of Bro?!

Now, it's time to hear your voice! You can post your comments and reactions!

By the way, I like to congratulate "May Bukas Pa" for its overall success! It always lead the TV ratings Nationwide. And of course, it gained many awards from all the different award giving-bodies! I like its star-studded ending last night! It's truly great! We'll gonna miss them! c",)