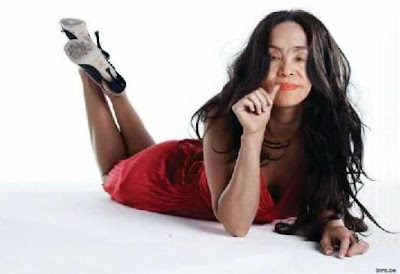 TV series is dominating our industry nowadays. Many stars became successful or get known because they starred in a hit TV series or teleserye. Kim Chiu, Angel Locsin, Marian Rivera, Judy Ann Santos, Claudine Barreto, Kristine Hermosa, and Bea Alonzo were some of the stars who shine the brightest because of their Primetime teleseryes!
Hmmm...if I were to ask you, who is the leading Queen of Primetime TV series?!
Well, there is only one 'star' who got the title! And there she is: 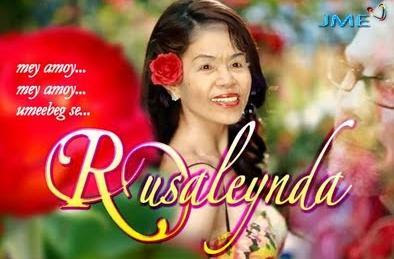 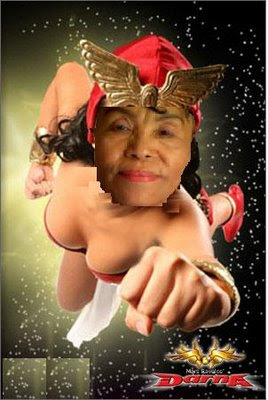 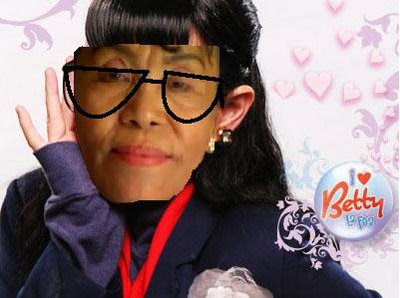 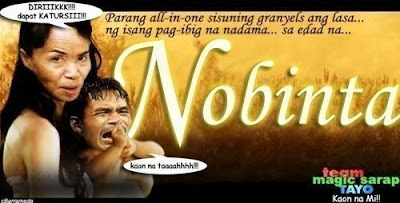 "Nobinta" (Katursi Book 2)
Hahaha...! Do you already watched them?! Or maybe you're already an avid televiewer fan of these hit Primetime TV series! Which of them is your favorite?!

What do you think are the ratings of these soap operas!? Did they already deserve to grab the Best Drama Series Awards?
But one thing for sure, a new STAR is BORN! Oops...not only a Star but a "Queen of Primetime"...!!! c",)