Picture Story 1: "The Color of Love"

There is a story behind this picture. Could you guess what is it? 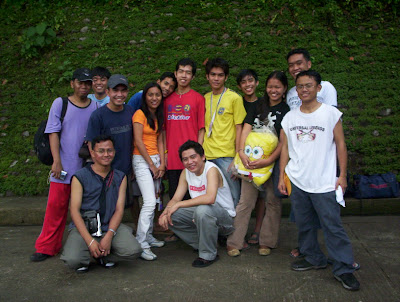 Well, to give some clues, six persons here are involved in the so called love hexangle ! Yeah, I know you are familiar with love triangle involving love conflict between three persons. But in this picture, six persons were involved! Could you guess who there are!? Or could you name or point them!? c",)