Yesterday, I roam around the different malls and department store. Yup, after my work in my office, I imediately go to the malls near in our place. It is because my younger brother ask me to buy a piggy bank for him. He will now starting to save his money given by me. So instead of opening him a bank account, he just got decided to save some of his coins and excess allowance in a piggy bank. 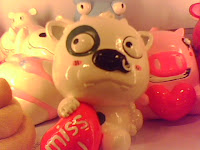 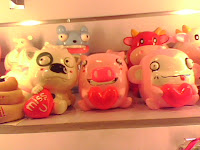 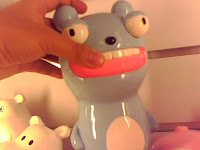 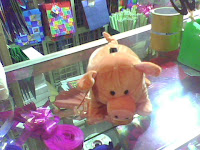 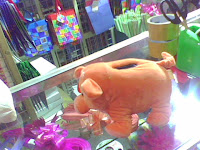 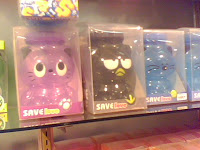 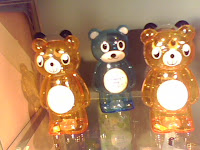 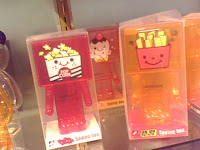 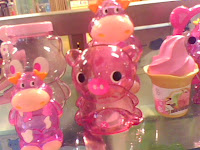 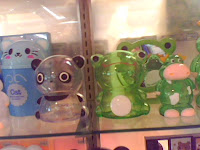 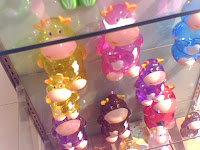 How the day it was! I'm so tired looking for no one! But I'm happy that I explored the different malls and surprisingly seen many cute creatures. Well, if you're the one to choose, which of the above did you like the most? Cast your votes! c",)